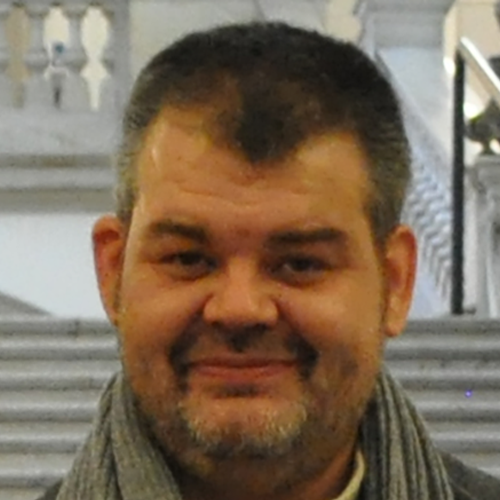 Julij Emilov is a Senior Assistant Professor in the Department of Ancient History and Thracology at Sofia University “St. Kliment Ohridski ”. Focus on his scientific interests are contacts and interactions between different communities during the pre-Roman Iron Age (2nd – 1st century BC), in the geographical area from the Black Sea to the Baltic, the expansion of the Roman Republic and theoretical archaeology. In 2018 and 2019 he was the head of the field archaeological excavations in the Roman and Late-antique Almus (Lom).